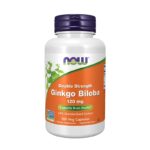 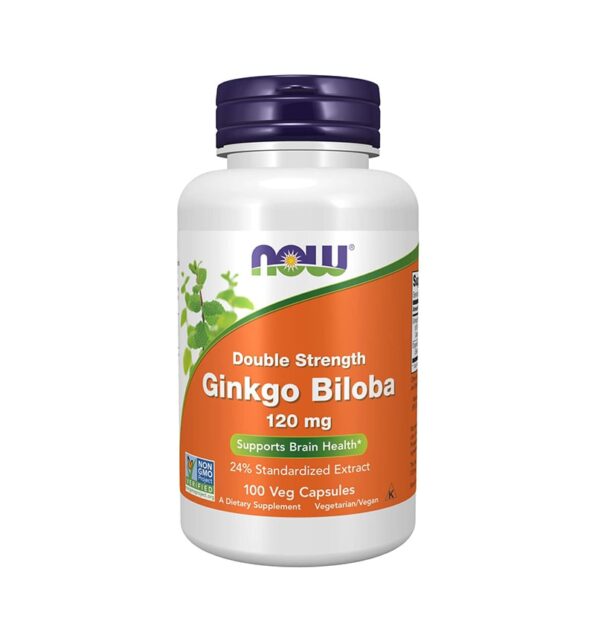 NOW® Gingko Biloba Extract is standardized to min. 24% ginkgoflavonglycosides and 6% terpene lactones. The extract comes from the leaves of the famous Ginkgo tree with its dynamic history of populating the earth for millions of years.

There are no reviews yet. 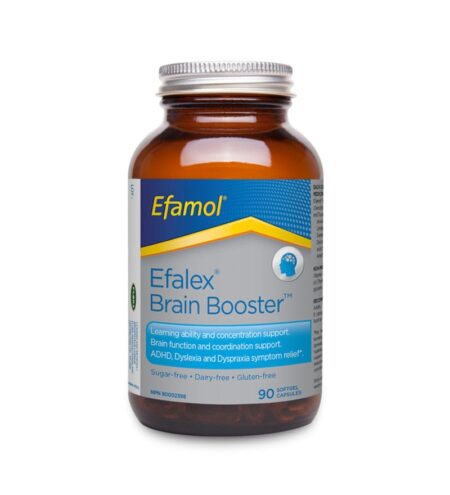 Give your kids the boost they may need and set them up for success in school, and beyond, with the help of the unique blend of long-chain Essential Fatty Acids (EFAs) in Efalex®. The EFAs in Efalex may help to relieve symptoms of learning and behaviour disorders including Dyslexia, Dyspraxia, and Attention Deficit Hyperactive Disorder (ADHD). Efalex® maintains and supports brain and eye functions including your child’s learning ability, concentration, coordination, and nerve transmission. Efalex® may just be the recipe for success you’ve been seeking to help your kids meet their goals and dreams. 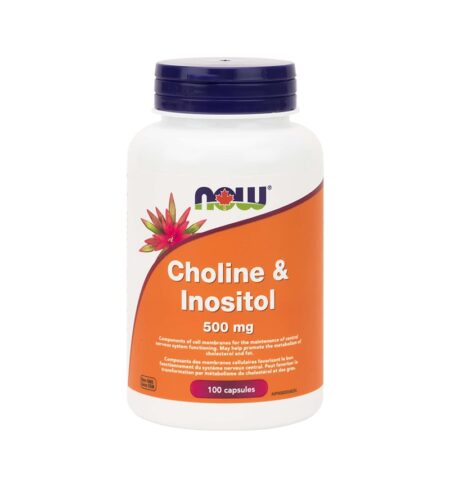 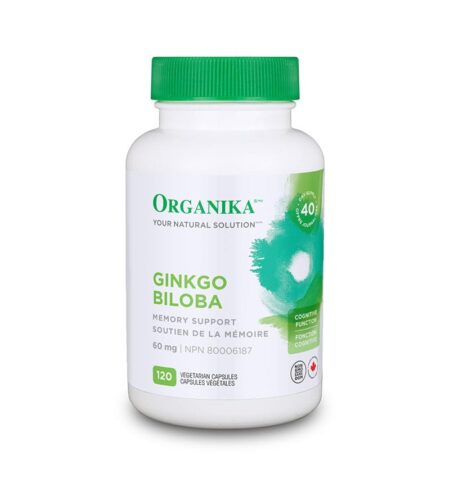 Need a little oomph in the brain department? Ginkgo helps to counter cognitive function and memory decline due to aging. Also helps to support peripheral circulation. 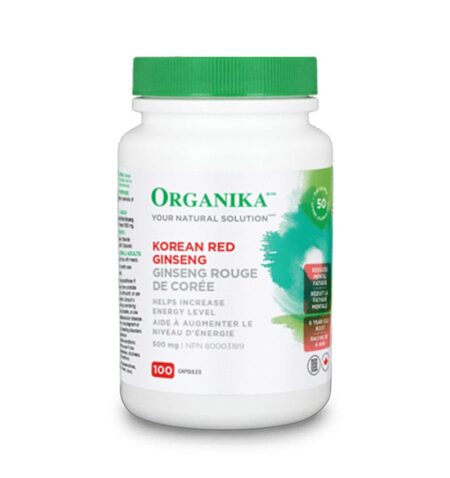 Also known as Panax ginseng, this adaptogen is traditionally used to increase energy in periods of fatigue and debility. Supports physical and mental performance as well as blood sugar regulation. 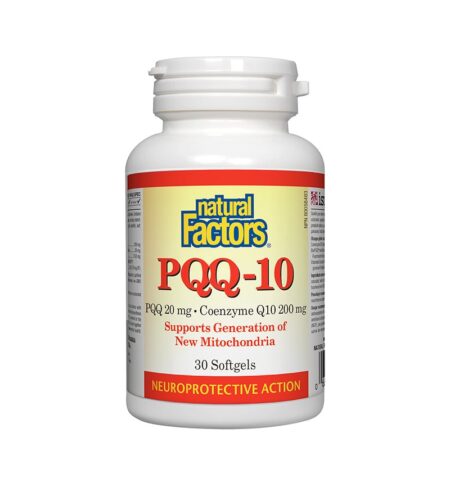 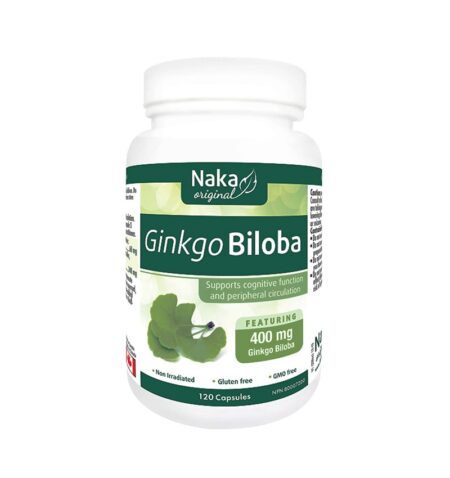 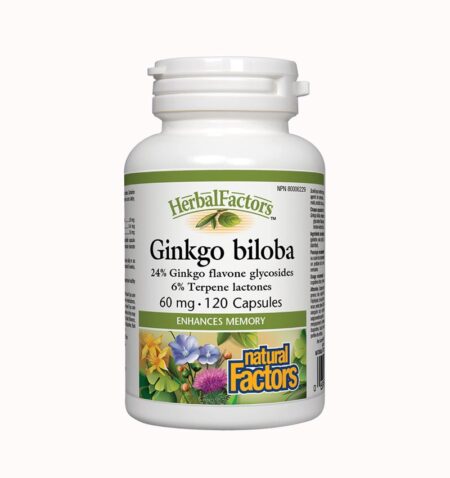 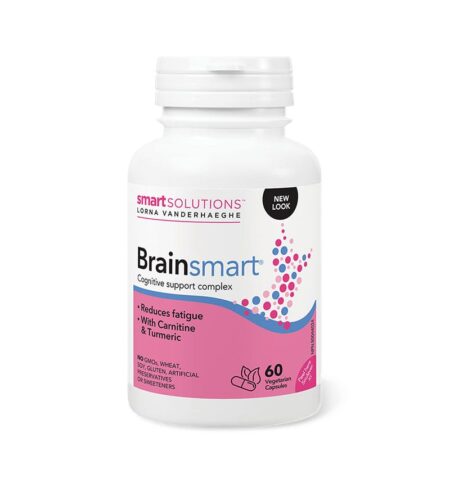 Take 2 capsules per day with food or as directed by a health care practitioner. Do not take at night as it increases energy. 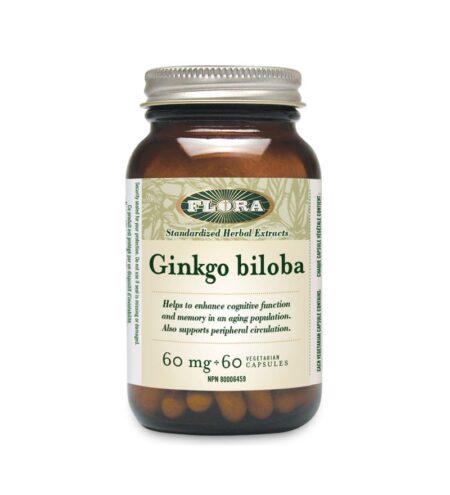 Give your brain some love, with Ginkgo Biloba. Ginkgo extract, from Ginkgo biloba tree leaves, has long been used as an antioxidant and circulatory stimulant, as well as to improve brain function, memory, and blood circulation. It’s also been used to help slow the progression of cognitive decline and maintain memory and brain function in the elderly. How? Ginkgo Biloba dilates blood vessels, increasing blood flow to the brain, therefore keeping brain cells properly fed with nutrients and oxygen. Flora’s Ginkgo Biloba is manufactured at world-class European facilities in Italy, and is clinically supported with safety, toxicity, and efficacy data. 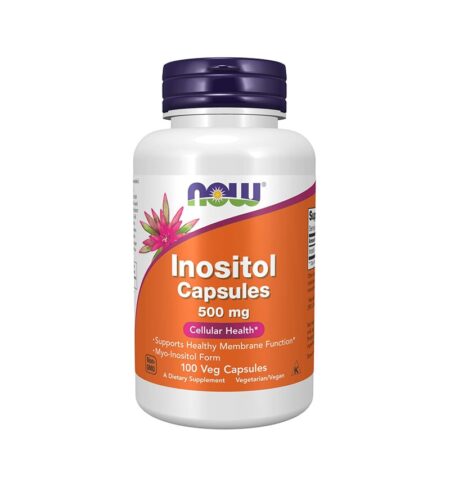 Inositol is a non-essential member of the B-complex family with dietary sources from both animal and plant foods. The form of inositol used in this product is myo-inositol, the most abundant form of this nutrient. Inositol is found in all cell membranes, with the highest concentrations in the brain and central nervous system, where it plays an important role in neurotransmitter signaling.* Inositol is also critical for the proper action of insulin, lipid metabolism, and for the maintenance of cellular calcium balance.* 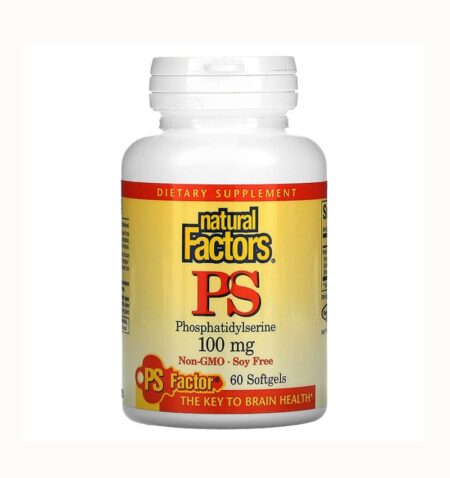 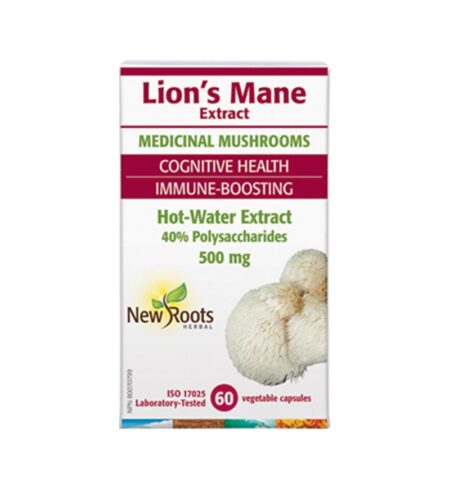 BE THE FIRST TO KNOW ABOUT OUR NEW ARRIVALS, EXCLUSIVE DISCOUNTS & PROMOTIONS.